Can Two Personality Reports Be The Same?

A common question I get asked is; “Can two personality reports be the same?”

The short answer is “Yes”

1.5 million people have received a PeopleMaps Assessment, so understandably some may be the same or similar, especially when they share many characteristics in common.

So what does it mean if you have two candidate reports that look the same?

Well, it doesn’t really mean anything. Perhaps both people answered the questions in a similar way. Not so strange really. If you are recruiting, then it can indicate that your recruitment advertising is working quite well for you and attracting the kind of people you are looking for.

Personality profiling is not designed to identify what makes an individual unique.

No personality profiling system is designed to identify what makes someone unique. Instead, they are designed to simplify something as complex as human personality, so that we can understand and relate better to each other.

All humans are complex and unique. Personality profiling is designed to help get to “know” or understand more about an individual in a short space of time.

Its very nature is to simplify the complex.

Having two identical reports does not mean that there is anything wrong with the PeopleMaps system.

If you are a recruiter and you are looking at two identical reports, here’s what you need to know.

Some job roles attract people with a certain personality type, so it is likely that many candidates may have very similar or even identical profile reports.

This should be reassuring, as it is indicative that the recruitment process is working, particularly if a candidate has a personality profile compatible with the work being offered.

The very nature of personality means certain personality types are attracted to specific careers, so it’s quite natural to find yourself looking at a number of similar reports when recruiting for such roles.

There is little to be achieved by comparing two candidate reports. So even if two reports are identical, it is not telling you anything other than you have two candidates that have similar personality types. You do not need to worry that the PeopleMaps system is broken, as it has been tried and tested with 1.5 million people.

If you are to compare anything, you should compare the candidate’s report with your Success Profile. This is the only useful comparison that will help you make better hiring decisions.

The personality report is the beginning of things, not the end. Use the report to get the candidate to open up and share information about themselves. Quote some extracts from their report to them and ask if they agree or disagree. It’s OK if they disagree as you can then ask them to explain why and to give you examples from their previous work. it is these conversations that are the most useful when recruiting.

If they disagree with a statement, ask them how they would phrase it. it is only in this type of process that you start to reveal the unique aspects of the personality.

Are The Two Reports Actually Identical?

We have already stated that it is certainly possible for two reports to be identical. However, you should check closely to see if they are actually identical, for indeed they may just be similar.

The first things to check are the Gauges. Are all the gauges exactly the same?

The next thing to check is the PeopleMaps Map. Look for the candidate’s flag on the map to see if they are in the exact same place. They rarely will be. Even a slight difference in Maps indicates a personality difference. The Map is an advanced tool that requires training to use it fully. You may read more about the Map training here. 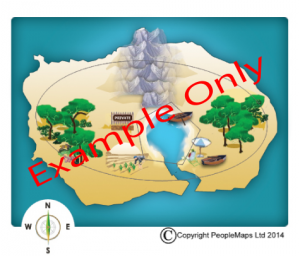 There are dozens and dozens of possibilities, as to where a user can appear on the PeopleMaps Map. PeopleMaps operates at a higher granularity than most other professional profiling systems. This is achievable thanks to the Map and the fact we do not use labels.

If we look at how someone delegates, for instance, there is less need to see this in high resolution, as personality is only affecting this in broad terms i.e people in the North East of the Map will delegate differently from people in the South West, and although there are lots of different personality types within the North East, they will all have a tendency to delegate in a very similar way. 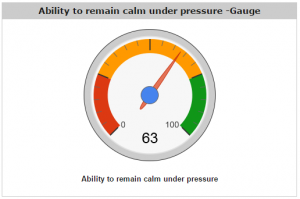 This is why the resolution varies from topic to topic. For some topics, it really matters, for others a low resolution is sufficient. 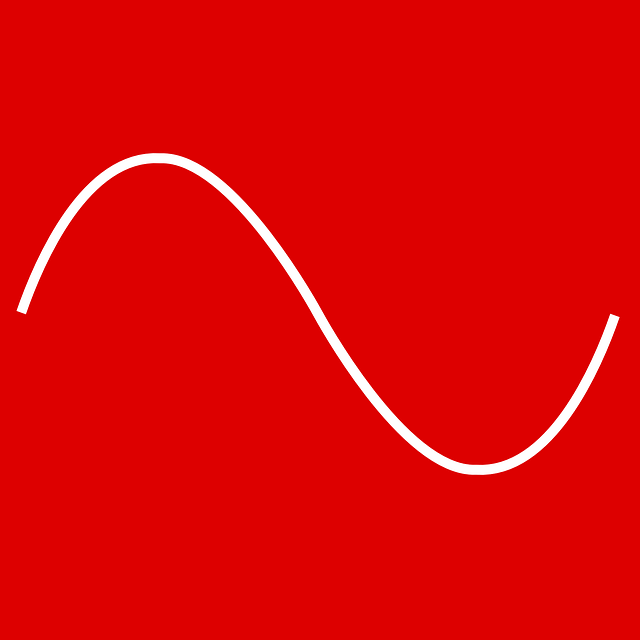 Personality is more like a wave than a digital point. When a personality report is produced, it has to pick a point on the wave to talk about. The likelihood is that the user actually resides at one side or the other of the point picked. No system can cover the entire wave.

When you use the high-resolution 10Q questionnaire, PeopleMaps aims for the user to agree with 80% of the statements made. Even when two users have identical reports, the chances are they will disagree with different statements. This is where the report becomes much more personal. So it is useful to quote extracts from their report and ask candidates whether they agree with it or not and what they think about the statement. It is very unlikely that two people will have the same response to this.

Labels and The PeopleMaps Map

Most professional profiling systems use labels. It’s convenient for both the provider and the user. However, using labels also brings with it many drawbacks.

People do not sit conveniently in the boxes prescribed by the label. For some, it will be fine but a percentage will sit on the line between one label and another, so the system is forced to choose and will have to “force” them into one label.

Labels ignore personality mobility. People are not set in stone. Yes, they have a preferred behaviour but it has some movement and adaptability. This is why PeopleMaps uses the Map and does not use labels. The Map identifies an individual’s preferred behaviour, yet it also accepts that they are adaptable and can move around that point as circumstances demand.

It’s not enough to see the point on the Map that represents the user most often, you should also be able to see the surrounding area where they can move in and out of, should the need arise.

What to do when faced with two identical reports

Step 1 – The first thing to do is look at each PeopleMaps Map and the Gauges. The Map is the highest resolution and if there are subtle differences in personality, the Map will highlight them. However, you may still encounter people with identical maps. No system operates on a resolution of 7 Billion and PeopleMaps operates to a higher resolution than most professional profiling systems.

Step 2 – The second step is to identify which statements each user agrees or disagrees with. It’s very unlikely that two people will agree or disagree with the same statements.