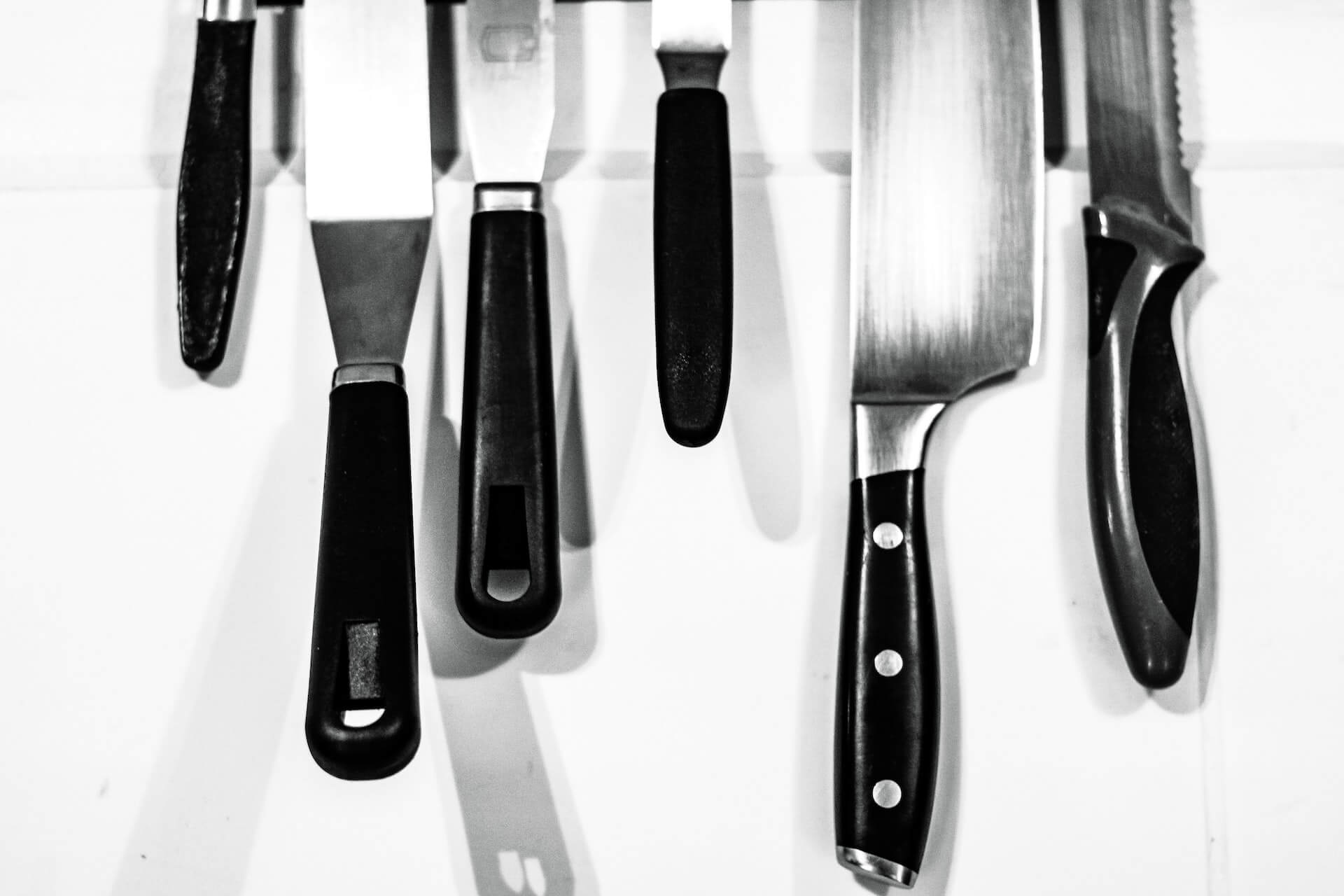 “The couple had argued over a bubble and squeak side dish, and then over the location of an iPad charger.”

So what has this to do with personality type? There are two sides to this story and we will never know exactly what happened, however, there is one idea to explore.

What intrigued me was that Mrs Jackson was a retired accountant. There is a certain group of personality types attracted to accountancy and it is this group I want to explore with you.

Is this group of personality types more murderous than others?

No. I am not aware of any research indicating one personality type is more murderous than another and I don’t think you are in any imminent danger from your accountant.

What caught my attention, was that this is perhaps a question of personality type.

There are certain personality types that will suffer quietly for years, giving no indication of how they are feeling. This compounds for years, accumulating until, in some cases, they eventually explode.  Is this what happened here? Was it years and years of accumulated hurt and grievance suddenly let loose?

This explanation would be more understandable than an argument about a bubble and squeak side dish.

It was claimed the jury was not given suitable guidance. Some domestic violence experts believe juries often do not understand the concept of coercive control and are given no guidance to help them.

I would add to this, that jurors are not given any guidance on personality type either.

Jurors who have a different personality type from Mrs Jackson will have difficulty understanding how someone could suffer quietly for years, bottling up grievances. Some jurors may indeed just see this as an overreaction to a bubble and squeak issue.

Clearly, I am not trying to justify murder and accusations of abuse were made by both sides. However, what everyone is trying to understand, especially a jury is behaviour.

The jury and the judge are set the task of trying to understand the behaviour of Mrs Jackson and then sentence her.

Humans have a real problem dealing with behaviour they do not understand. It frightens them.

The judge said “Your behaviour shows a shocking level of callousness.” and later saying “I’m sure he was nothing like the person you claimed.”

Again, I wonder if the judge just didn’t understand Mrs Jackson’s personality type because it was so different from his own, making comprehension difficult.

What was seen as callous by the judge, may just have been seen quite differently by someone with a similar personality type to Mrs Jackson.

The judge also said  “this was not a ‘normal degree of tolerance and restraint ‘– if the claims of 24 years of abuse are correct, it could be considered that Mrs Jackson showed great tolerance. I’m not justifying anything, merely seeking to understand it.

There are many factors at play here. It’s complex. However, personality type is one of the factors that help us understand behaviour, whether it’s a colleague at work or a murderer. A better understanding helps all of us; judge, jury and observers.